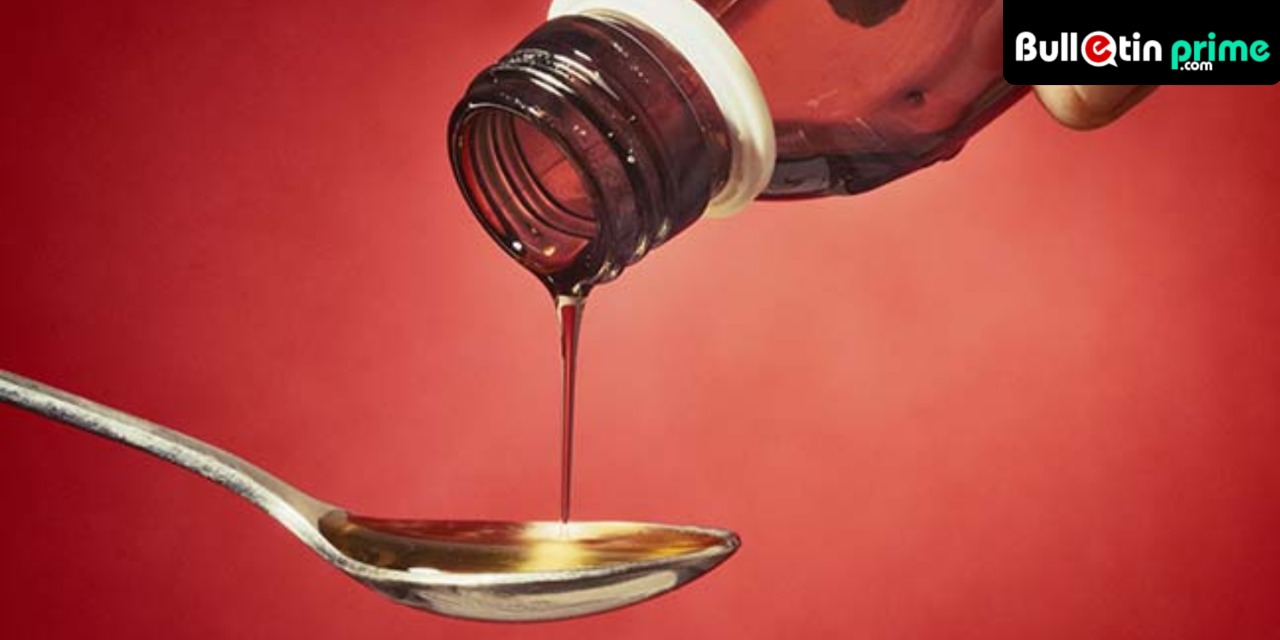 During laboratory examinations, ethylene glycol was discovered in the preparation, according to the Uzbekistan ministry. Children affected by the disease had taken the medication unprescribed and in greater quantities.

Doc-1 Max, allegedly made in India by Noida-based Marion Biotech, is suspected to be responsible for at least 18 infant deaths in Samarkand, according to the Uzbek Ministry of Health.

The assertion that ethylene glycol was discovered in a certain batch of syrup in early laboratory tests. Ingesting 1-2ml/kg of a 95% concentrated solution of the medicine can cause nausea, vomiting, fainting, seizures, cardiovascular problems, and serious kidney failure, according to the warning.

The deaths of 70 children in The Gambia earlier this year were linked to ethylene glycol and di-ethylene glycol, two contaminants found in four syrups made in India.

“WHO is in contact with health authorities in Uzbekistan and is ready to assist in further investigations,” the World Health Organization said in a statement to the media.

Inquiries were not answered by Marion Biotech, the manufacturing business, or the Union Health Ministry.

According to a statement from the Uzbekistan ministry, local pharmacies misdiagnosed parents’ colds as being caused by paracetamol, one of Doc-1 Max’s main ingredients.

They took the medication three to four times per day for two to seven days before being admitted to the hospital, which was more than the recommended dose.

In a letter dated December 15 to Davronbek Zhumaniyozov, chairman of the Regional Health Department, the Samarkand Regional Children’s Multidisciplinary Medical Center documented 21 occurrences of kidney failure and injury in children over the previous two months. 17 people with serious illnesses who needed dialysis had anuria, or the inability to produce urine; 15 of these patients eventually away.

After then, it was impossible to buy Doc-1 Max tablets or syrups. The ministry encouraged parents to use caution in its statement. The article claims that seven employees were fired for failing to research child mortality and take the necessary steps.

It was revealed last week that a select committee of the Gambian National Assembly had reached the conclusion that the consumption of four tainted syrups produced by the Indian pharmaceutical company Maiden Pharmaceuticals was to blame for the acute kidney injury that caused the deaths of 70 children. In its report, the committee advised that Maiden be placed on a blacklist, its goods barred from the Gambian market, and the firm be sued.

There were 82 cases of acute renal damage diagnosed in The Gambia between June and November of this year. 70 of them died.

Maiden has refuted the charges. The Central Drugs Standard Control Organization allegedly found flaws in its operations and shut down its Sonepat production facility.However, India insists that neither it nor the WHO, Maiden’s four syrups have been implicated in the deaths since October, but no clinical information has been provided to prove causality.