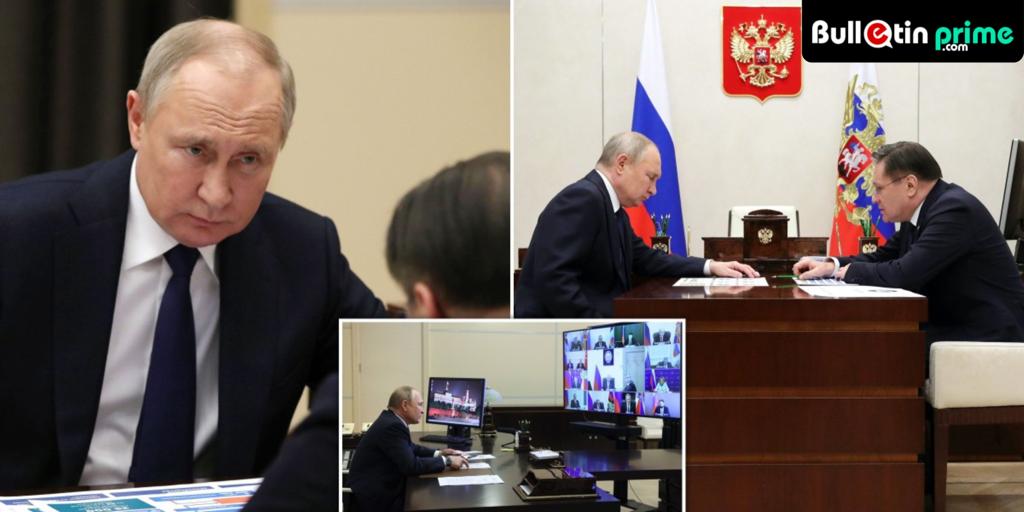 After European Union members overcame resistance from Poland, the Group of Seven and Australia on Friday agreed to a $60 per barrel price restriction on Russian seaborne crude oil.

The second-largest oil exporter in the world, Russia, has stated that even if it had to reduce production, it will not sell oil that is subject to a Western price cap.

The European Union overcame Poland’s opposition, and on Friday, the Group of Seven and Australia agreed to a $60 per barrel price restriction on Russian crude oil that is transported by sea.

The West’s decision to forbid shipping, insurance, and reinsurance firms from handling cargoes of Russian crude above the cap is an effort to penalise Putin for the situation in Ukraine.

The West’s action, according to Russian Deputy Prime Minister Alexander Novak, was a blatant intrusion that went against the principles of free trade and would cause a supply deficit, which would be unsettling for the world’s energy markets.

As the Russian government official in charge of the nation’s oil, gas, atomic energy, and coal, Novak stated, “We are working on procedures to restrict the adoption of a price cap instrument, regardless of what level is established. Such meddling might further destabilise the market.”

Even if we have to slightly restrict production, we will only sell oil and petroleum products to nations who are willing to cooperate with us under market conditions, he continued.

According to Novak, aside from Russia, other nations could also be impacted by the Western cap and it could cause problems in the goods markets.

Because of how much the discounted price for Russian blends to Brent has increased, it is unclear what, if any, immediate impact the Western cap will have on Russian oil flows.

Since Soviet geologists discovered oil and gas in the swamps of Siberia in the decades following World War Two, selling oil and gas to Europe has been one of the main ways that Russia earns foreign currency.

A source who asked to remain anonymous due to the sensitivity of the situation told Reuters that a decree barring Russian traders and companies from dealing with nations and businesses subject to the cap was in the works.

The export of oil and petroleum products would essentially be prohibited to nations and businesses that implement such a decree.

According to Putin, since he gave the order for the military action in Ukraine on February 24, the United States and its allies have been waging an economic war against Russia with the harshest sanctions in modern history, and they are in danger of experiencing an energy crisis as a result.

A Man Sentenced to 21 Years in Prison for Shooting Lady Gaga’s Dog Walker During a Pet Theft.