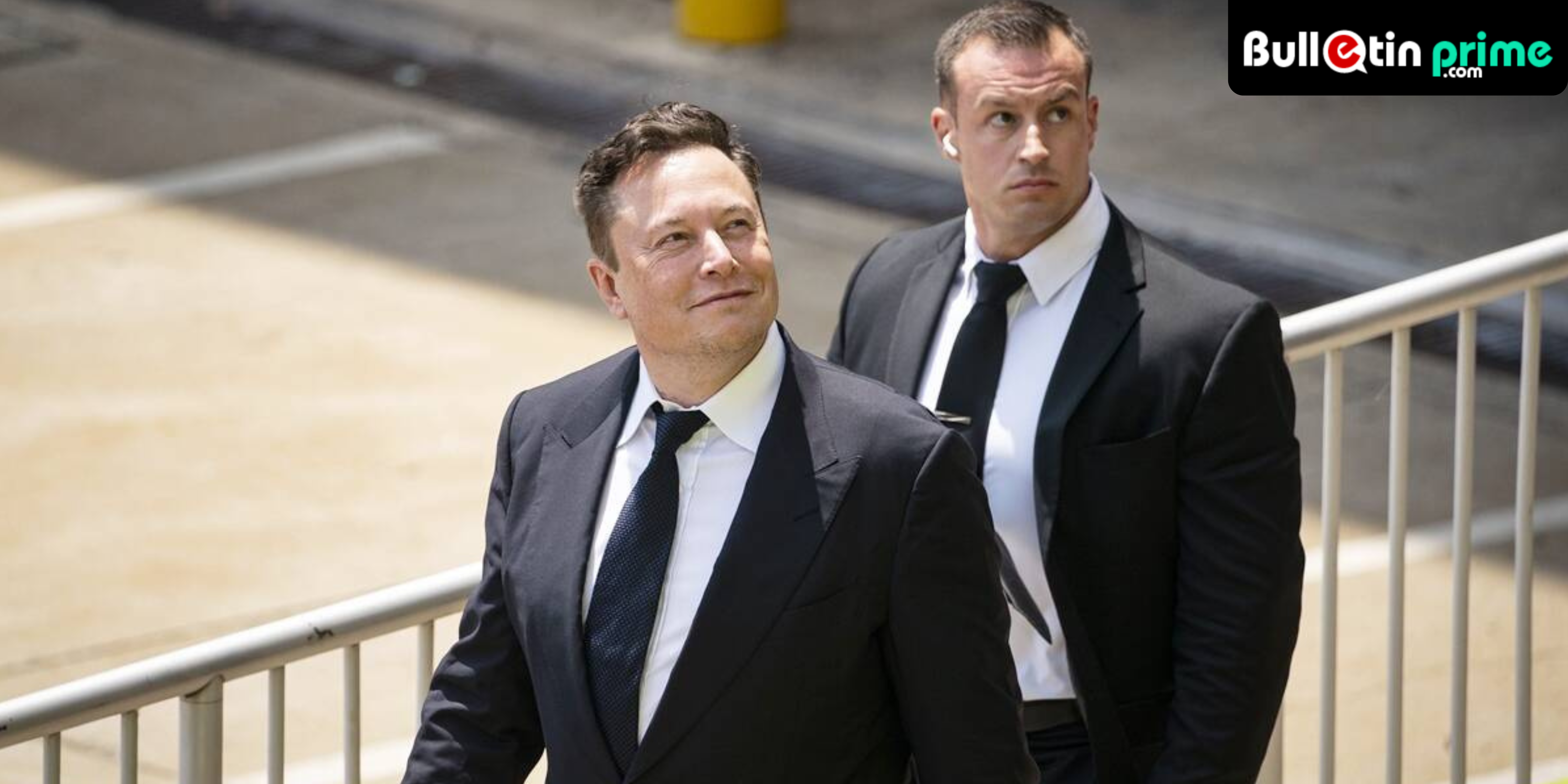 Elon Musk’s philanthropic arm received the $5.7 billion in Tesla Inc. shares that he gave to an undisclosed organisation at the end of 2021, instantly making it one of the biggest foundations in the US.

At the end of 2021, The Musk Foundation had $9.4 billion in assets, according to a tax document that Bloomberg News was able to access. It was by far the largest donation the world’s richest person has made through his organisation in a calendar year, sending approximately $160 million to charities last year.

The billionaire gave $55 million to the St Jude Children’s Research Hospital in Memphis at that time, and then $54 million to the X Award Foundation, which he collaborated with in 2021 to establish a prize for carbon removal projects.

Other payments noted on the tax return demonstrate Musk’s compliance with promises made to NGOs and school districts in the vicinity of Brownsville, Texas, close to his SpaceX spaceport in Boca Chica, Texas.

According to the Bloomberg Billionaires Index, Musk, 51, is worth $167.6 billion personally. Musk, his right-hand man Jared Birchall, and Matilda Simon are listed as directors on the foundation’s tax documents. The filing does not include any other workers.

The Bill and Melinda Gates Foundation, which has assets of almost $55 billion at the end of 2021, is the biggest foundation in the US. According to a spokeswoman, it awarded grants totaling around $6.2 billion last year.

In November 2021, Musk donated $5.7 billion worth of Tesla shares to charity while he argued with legislators including Elizabeth Warren and Bernie Sanders about inequality and a planned wealth tax. He omitted to mention the final destination of the funds.

Musk has stated that the highest tax bill in US history would have been lessened with a sizable charitable donation. The Tesla CEO claimed he would pay more than $11 billion in taxes for the year, just days before he completed a sequence of stock sales totaling more than $16 billion, much of which was to finance the exercise of nearly 23 million options.

Earlier this year, a number of grant recipients identified Igor Kurganov, a former professional poker player who is now active in the effective altruism field, as their main point of contact at the foundation.

There aren’t many overt indications that Musk’s charitable giving has been influenced by effective altruism, a philosophical movement that seeks to make the biggest difference by carefully allocating resources to address issues. Sam Bankman-Fried, whose cryptocurrency exchange FTX filed for bankruptcy last month, actively championed the cause.

The Future of Life Institute, which focuses on lowering the dangers associated with artificial intelligence and biotechnology—both of which are key objectives for effective altruists—received $4 million from the Musk Foundation. Along with Morgan Freeman, Musk serves as a consultant for the foundation.

Kennedy Assassination-Related Documents are Published by the US National Archives