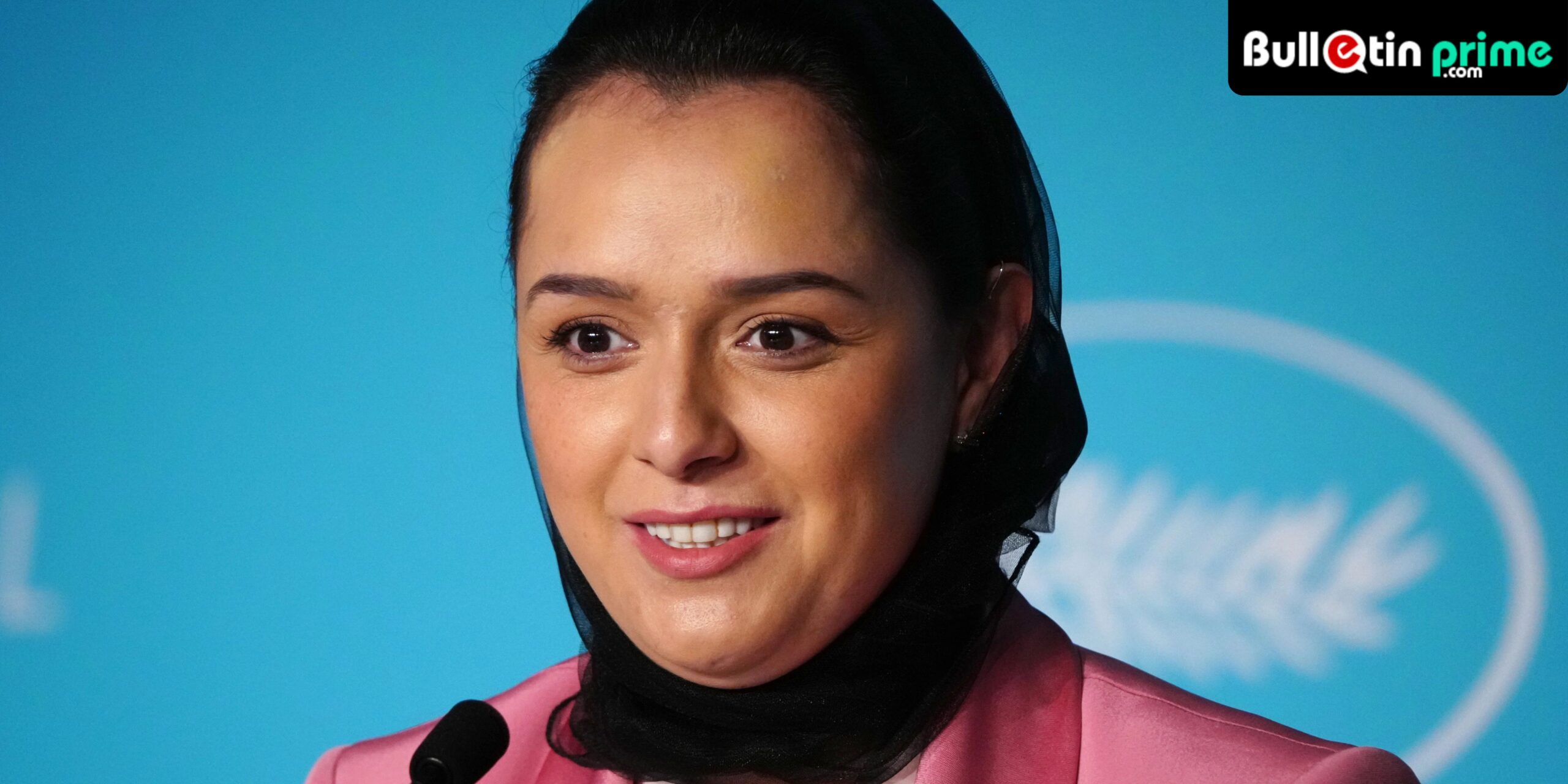 The statement is the most recent in a string of celebrity arrests that have included athletes, influencers, and actors in retaliation for their outspoken support for protests against the government.

According to state media, Iranian authorities detained one of the nation’s most well-known actresses on suspicion of disseminating untruths about the country’s ongoing statewide protests.

IRNA said that Taraneh Alidoosti, the Oscar-winning actress from the film “The Salesman,” was arrested on Saturday, one week after she posted on Instagram to show her support for the first person recently put to death for crimes allegedly committed during the riots.

The statement is the most recent in a string of celebrity arrests that have also included actors, influencers, and football players in retaliation for their outspoken support for anti-government protests, which are now in their third month.

The official Telegram channel of the state media reported that Alidoosti was detained because she failed to present “any documents in support of her assertions.” ? According to the report, a number of other Iranian celebrities had also been called before the justice body for publishing incendiary material, and some of them had even been detained. It didn’t offer any more information.

The 38-year-old actress wrote on her post: “His name was Mohsen Shekari. A shame to humanity is every international organisation that observes this bloodshed without doing anything. After being accused by an Iranian court of obstructing a street in Tehran and assaulting a member of the nation’s security forces with a machete, Shekari was put to death on December 9.

Two additional well-known Iranian actresses, Hengameh Ghaziani and Katayoun Riahi were detained by law enforcement in November for publicly showing support for demonstrators on social media. Iranian soccer star Voria Ghafouri was also taken into custody last month for “insulting the national soccer team and spreading propaganda against the government.” All three of them have been let go.

Alidoosti has publicly supported demonstrators in at least three Instagram postings since September. Her account has been suspended despite having almost 8 million followers.

A second prisoner involved in the protests, Majidreza Rahnavard, was executed in Iran last week. The construction crane left Rahnavard’s dead body dangling from it as a brutal warning. paramilitary force member and Rahnavard are accused of being stabbed by the Iranian government.

Shekari and Rahnavard were both put to death less than a month after they were indicted, highlighting how quickly Iran now executes people who have been given death sentences for purported offences connected to the protests. According to activists, at least a dozen people have received death sentences in closed-door proceedings. Iran is a leading executioner in the world.

Since the murder of 22-year-old Mahsa Amini on September 16, who passed away after being arrested by the morality police, Iran has been shaken by protests.

Since then, the protests have developed into one of the most significant threats to the theocracy that Iran’s 1979 Islamic Revolution erected.

According to Human Rights Activists in Iran, a group that has been keeping track of the protests since they started, at least 495 people have died in the demonstrations amid a severe security crackdown. The police have detained almost 18,200 people.

Lionel Messi shines as Argentina, Defeats France 4-2 on Penalties to Win the Tournament

In a Shooting Near a Chicago School, Two Students were Killed and Two Others were Injured