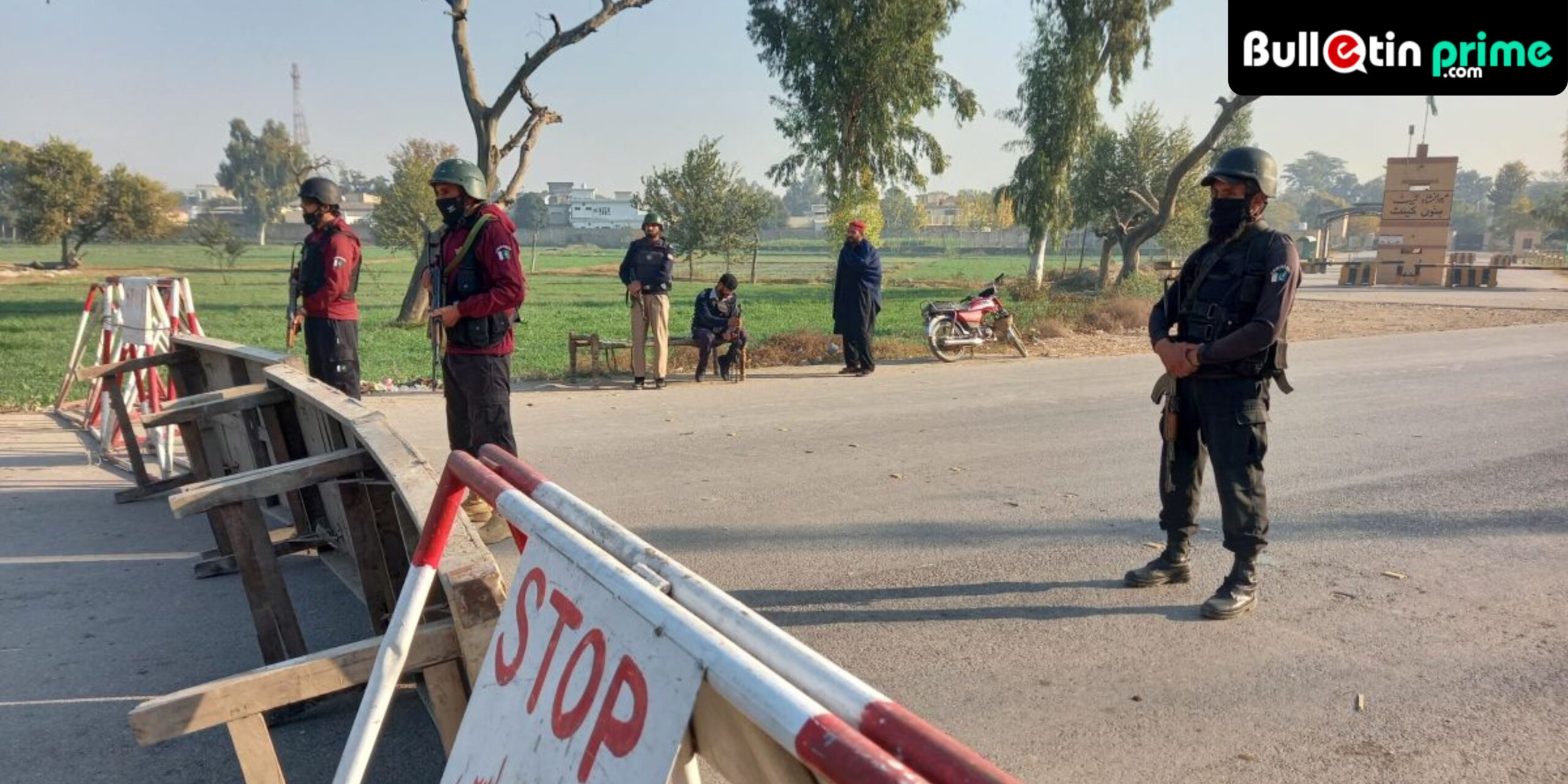 On Sunday, the hostage-takers, who were suspected of belonging to a number of terrorist organisations, including the Tehreek-e-Taliban Pakistan (TTP), overcame their captors and stole their firearms.

Islamabad: The defense minister reported that all 33 alleged terrorist inmates who had taken over a Pakistani police station over the weekend had been slain and their hostages released during a special forces clearance operation on Tuesday.

On Sunday, the hostage-takers, who were assumed to be Tehreek-e-Taliban Pakistan (TTP) members among other terrorist organisations, overpowered their captors and stole their firearms.

Defense Minister Khawaja Muhammad Asif informed the legislature that “all the captives have been released.” Ten to fifteen members of the SSG (special forces), including an officer, were injured; two of them lost their lives as martyrs.

Around noon, when disagreements arose between the hostage-takers over how to handle their hostages, elite troops rushed the police station. Witnesses claimed to have heard heavy gunshots and explosions.

The hostages, who included at least eight police officers and military intelligence officials, had demanded safe passage to Afghanistan in exchange for their release, according to Muhammad Ali Saif, a spokesman for the provincial Khyber Pakhtunkhwa government. The suspect terrorists, who were being held on suspicion of terrorism, had made this demand.

Asif reported that the counter-terrorism department facility had 33 militants from various factions who had been detained and imprisoned.

He went on to explain how the siege came to be, saying, “One of them whacked his guard in the head with a brick while going to the toilet and seized his weapon.”

The police station is located in a Bannu cantonment area, close to the Afghan border and Pakistan’s once autonomous tribal regions.

Roads and offices were shut down, and checkpoints had been put up nearby.

Earlier information from the same source said that Pakistani officials had requested assistance from the Kabul government in freeing the hostages.

The TTP, which is distinct from the Afghan Taliban but shares a hardline Islamist ideology with them, claimed responsibility for the event and asked that authorities give its fighters safe passage to border regions.

Special troops sustained significant losses and were unable to access the police headquarters, a spokesman for the organisation told AFP.

When the TTP initially manifested itself in Pakistan in 2007, it unleashed a wave of horrible bloodshed that was largely put an end by a military effort that began in 2014.

In the past year, assaults on security forces have increased again since the Afghan Taliban took control of Kabul.

There was a tenuous six-month ceasefire between the TTP and Islamabad that ended last month.

At least 50 Pakistani Taliban fighters took control of a second police station over the course of the previous night in Wana, a town 200 kilometres south of Bannu and not far from the Afghan border, according to senior police and local government officials who declined to provide their names.

The TTP claimed responsibility for the deaths of two police officers.

The incident has not received official recognition from the authorities.

No Concessions in the Path to peace, Zelenskyy says Biden

Biden Blasts the “Poison” of Antisemitism at Hanukkah Ceremony