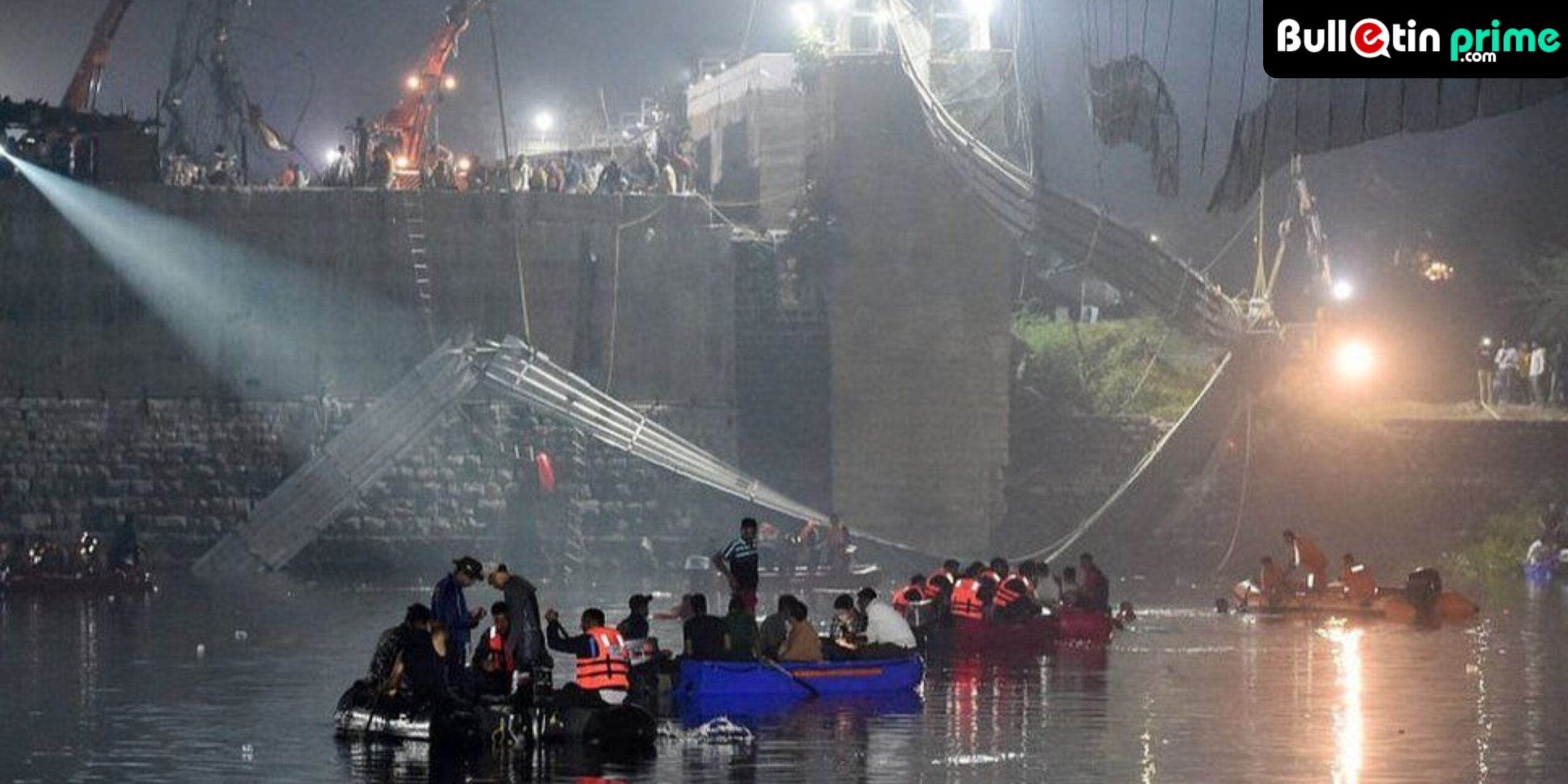 As of Monday, 141 people had died in the collapse of the Morbi suspension bridge, according to Harsh Sanghavi, the state minister for home in Gujarat. He also noted that rescue workers are still hunting for two people who are reportedly missing.

“The final phase of the rescue effort in the Machchhu river has begun. The minister assured reporters that it will soon be over.

The minister stated, “According to the most recent information, 141 persons lost their lives in the catastrophe and two are still missing.”

According to the state information department, in addition to the local rescue teams, the operation engaged five teams of the NDRF, six platoons of the SDRF, an Air Force team, two columns of the Army, and two Indian Navy teams.

The more than a century-old bridge, which had just five days prior to its collapse undergone substantial repairs and renovations, was packed with people when it came down on Sunday evening at around 6.30 p.m.

The state government has established a commission to look into the fall, Sanghavi told reporters in Morbi, around 300 kilometres from the state capital.

According to eyewitnesses, several women and children were on the “hanging bridge” from the British era when it collapsed, sending them into the lake below.

An eyewitness reported seeing several individuals leap onto the bridge and pull on its large wires, and they speculated that the “massive throng” on it may have caused the bridge to collapse.

After the bridge fell, all that was left of it was a section of metal roadway that hung down into the murky water from one end, its sturdy cables broken in several places.

Victims at the nearby hospital formed a human chain to control the throng and maintain clear passage for the ambulances that transported the rescued people.

Sanghavi claimed that a powerful five-person committee had been established to look into the bridge collapse. Sandeep Vasava, the secretary of the Roads and Buildings department, and

four other senior employees are part of it.

An FIR has been filed against the person or persons suspected of being responsible for the collapse of the bridge under sections 304 (culpable homicide) and 308 (intentional act causing death) of the Indian Penal Code.

There was a surge of people on the bridge, a popular tourist destination, as a result of the Diwali holiday and the fact that it was a Sunday.

Prior to being reopened to the public on October 26—the Gujarati New Year Day—a private operator had been working on the bridge’s repairs for approximately six months.

After the renovation work was finished, it was made public. A local official, however, said that the municipality had not yet issued any fitness certificates (following the remodelling work).

Late at night, Chief Minister Bhupendra Patel arrived at the scene of the tragedy and met with the injured at the civil hospital.

The state government has granted compensation for the injured and the deceased in the amount of Rs 50,000 and Rs 4 lakh, respectively.

Three teams were dispatched by the National Disaster Response Force to the Morbi district.

According to BJP insiders, Modi has cancelled his road show that was set to take place in Ahmedabad on Monday ahead of the state Assembly elections as a result of the accident.

They stated that a “page committee sammelan” that was supposed to take place on Tuesday in Modi’s virtual presence had been postponed.

Following the bridge collapse, Congress said that its Parivartan Sankalp Yatra, which was scheduled to leave from five zones throughout the state on Monday, has been delayed by one day.

The “Steel Man of India,” Jamshed J. Irani, Passes Away at Age 86 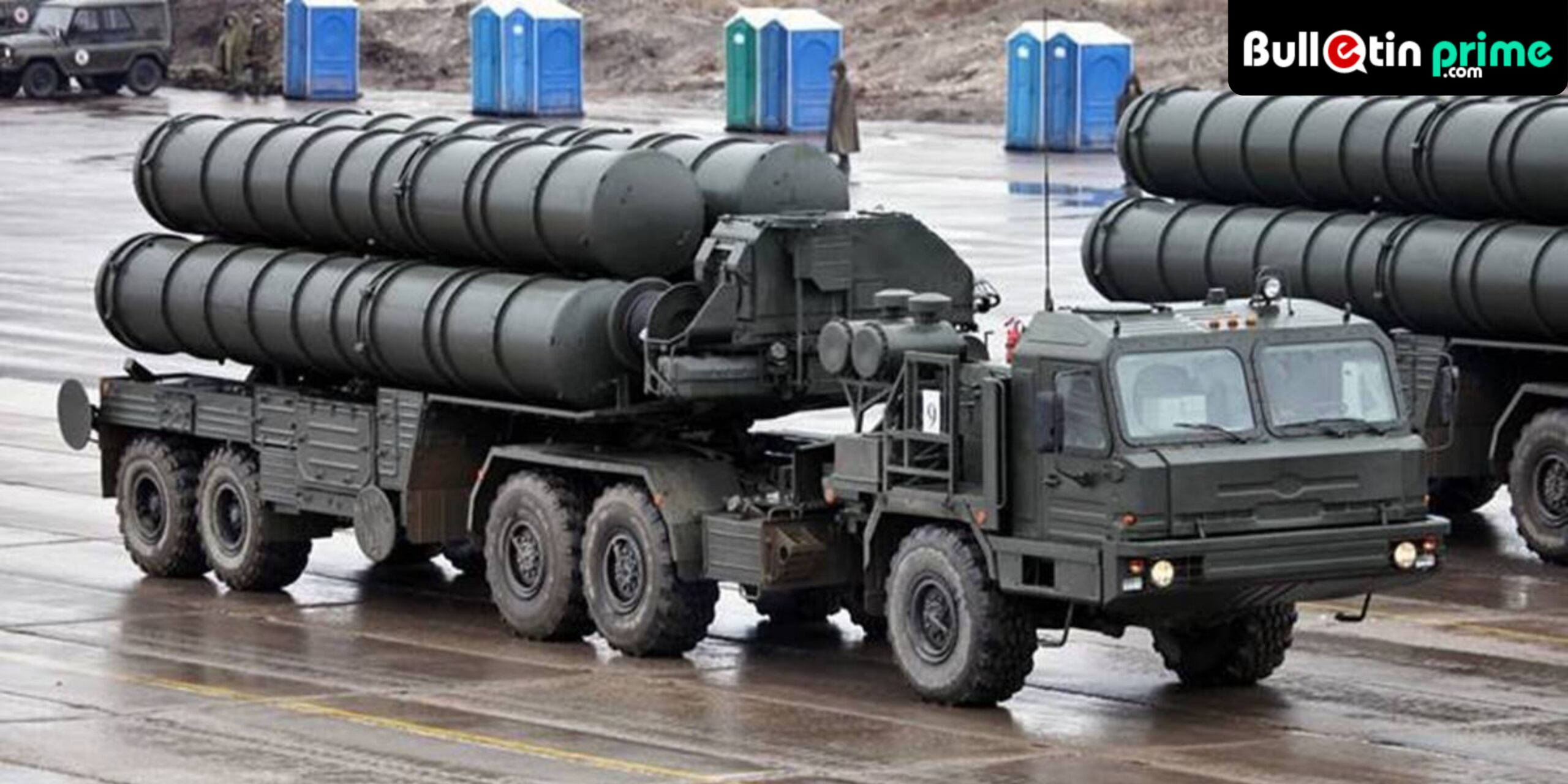 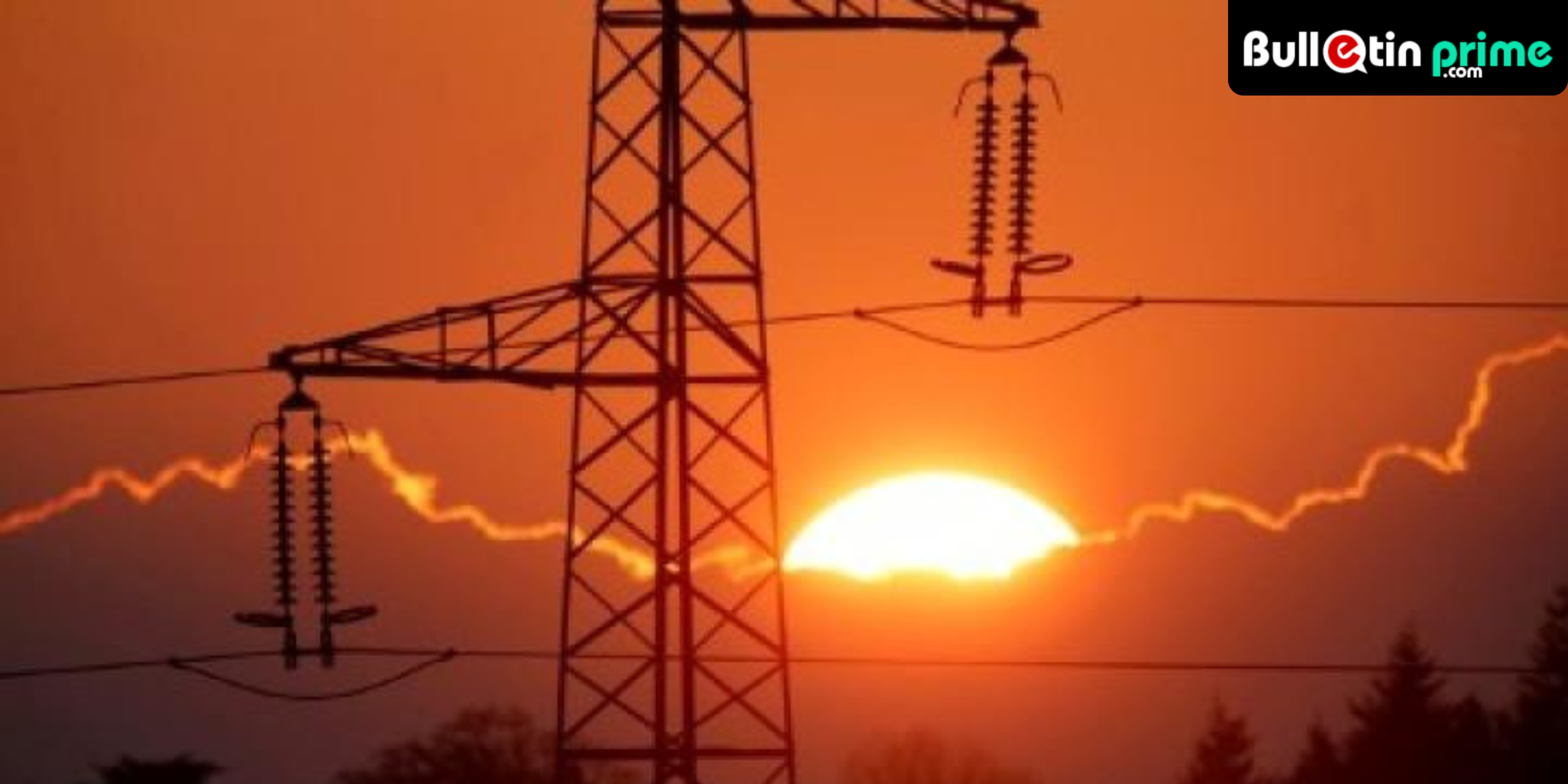