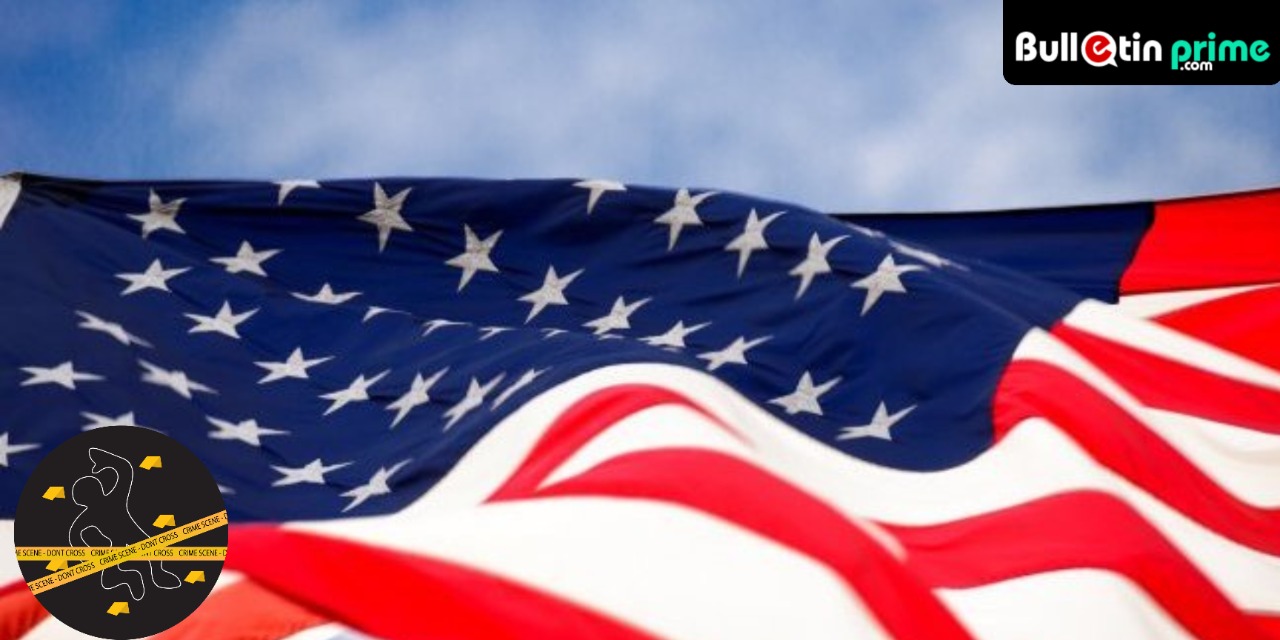 Missouri Governor Mike Parson has the power to stop the execution of Amber McLaughlin, a 49-year-old transgender woman who is scheduled to be put to death by lethal injection on Tuesday. McLaughlin was convicted of killing a former girlfriend in 2003, and if her execution goes ahead as planned, she will be the first transgender woman to be executed in the United States. There is a possibility for clemency, but it remains to be seen if Governor Parson will intervene.

A clemency petition has been filed on behalf of Amber McLaughlin, seeking to halt her execution due to several mitigating factors that were not presented at her trial. McLaughlin’s attorney, Larry Komp, has stated that there are no pending court appeals. The clemency request highlights McLaughlin’s history of trauma and mental health issues, including abuse by a foster parent and her adoptive father, as well as ongoing struggles with depression and multiple suicide attempts. These factors, along with others, are being brought forward in the hope that Governor Parson will grant clemency and spare McLaughlin’s life.

If her execution is carried out as scheduled, Amber McLaughlin will be the first transgender inmate to be executed in the United States. According to the anti-death penalty group Death Penalty Information Center, there is no known precedent for such a case. A friend who is currently incarcerated with McLaughlin has observed her personality flourishing during her gender transition. Prior to transitioning, McLaughlin was in a relationship with Beverly Guenther, who obtained a restraining order due to McLaughlin’s erratic behavior at her place of work in suburban St. Louis. Court records indicate that McLaughlin would often show up at Guenther’s office and hide inside the building, and police officers were sometimes needed to escort Guenther to her car after work.

On the night of November 20, 2003, neighbors of Beverly Guenther called the police when she failed to return home. Upon arriving at her office building, police discovered a broken knife handle near her car and a trail of blood. The following day, McLaughlin led authorities to a location near the Mississippi River in St. Louis, where Guenther’s body had been disposed of.

In 2006, McLaughlin was convicted of first-degree murder and received a death sentence after the jury was unable to reach a unanimous decision on the punishment. In 2016, a court ordered a new sentencing hearing, but in 2021, a federal appeals court panel reinstated the original death penalty decision.

Jessica Hicklin, a 43-year-old who was released from prison in January 2022 after serving 26 years for a drug-related killing in western Missouri in 1995, knew Amber McLaughlin before she transitioned. Hicklin was 16 at the time of the crime, and her release was granted due to her young age at the time of the offense.

Hicklin, who began transitioning while in prison, challenged the Missouri Department of Corrections’ policy prohibiting hormone therapy for inmates who had not received it prior to incarceration through a lawsuit in 2016. The suit was successful in 2018, and Hicklin became a mentor to other transgender inmates, including McLaughlin.

Missouri has a history of executing prisoners, with Bonnie B. Heady being the only woman to be put to death in the state. She was executed on December 18, 1953 for the kidnapping and murder of a 6-year-old boy. Heady was executed alongside her accomplice, Carl Austin Hall, in the gas chamber. In 2022, a total of 18 people were executed in the United States, with two of those occurring in Missouri. Kevin Johnson was executed in November for the murder of a police officer in Kirkwood, and Carman Deck was put to death in May for killing James and Zelma. Carman Deck was executed in May for killing James and Zelma Long during a home invasion in De Soto.

Japan Offers Families Incentives to Move Out of Tokyo